Great at magic? No no no. Merlin is great at illusions!

Magnet Duration
Merlin is a 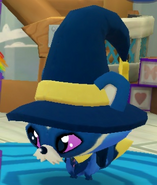 Merlin on the Pets Menu. 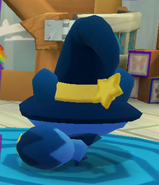 Merlin after being caught. 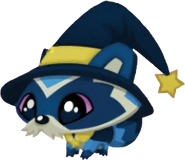