Exactly what is King king of? A small country? New York?

Boost Duration
King is a

King a pale golden snake with many red spikes that stick out from his back from head to tail. They are larger at his head then trail to smaller spines done his body to King's tail. He has bright red eyes with dark redish-orange shine and a red forked tongue. 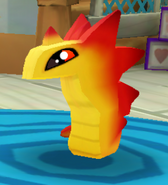 King on the Pets Menu. 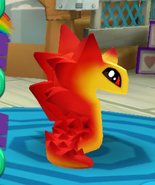 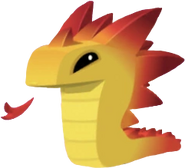